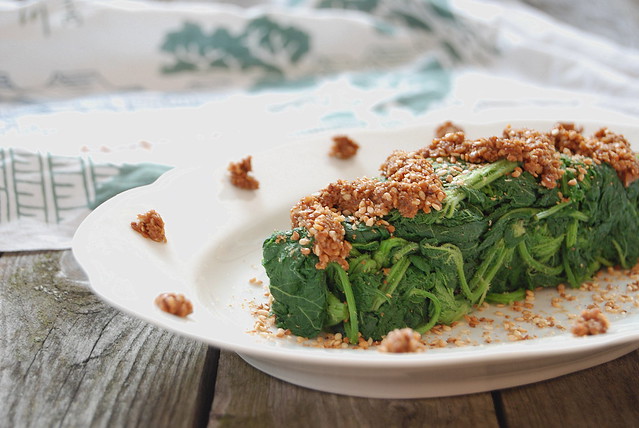 My youngest sister and her daughter were visiting from Canada for two weeks. It was so lovely to have someone to chat with while cooking, giggle over family stories, and sing harmony with. She washed many sinkfuls of dishes and watched the kids so my husband and I could have a couple dates. Thank you, Miwa!

Having her here brought to mind something I’ve thought to myself in moments of mom-desperation. “We were meant to live in tribes, to have aunts and cousins and grandmothers help with children, and meals, and life in general.” Living close to family has it’s own perils, but so many of us live in relative isolation. Parents spend more hours at work than with children or spouses, extended family often lives far away. Some communities of friends support each other, others have yet to.

In the village where I live in Slovakia, most families have lived here for generations and people are close to their extended family. That was me when I was growing up, but now I’m the transplant. I’ve thought about the pioneer women/mothers of North America, how strong they must have been. Family far away, a letter could take months to deliver, no phone calls or Skype videos. Some of those homesteads were huge and the next neighbour was miles away. I remember reading a short story n high school called “The Painted Door” by Sinclair Ross, about a woman in rural Saskatchewan during a blizzard. Her loneliness was palpable; I remember that feeling of loneliness more than the events of the story itself.

I wonder about my great-grandmother, a well educated woman from England who ended up in the mountains of Canada, a some 7 or 8 km (5 miles) from town. Was she lonely or did she just apply herself to what needed to be done? 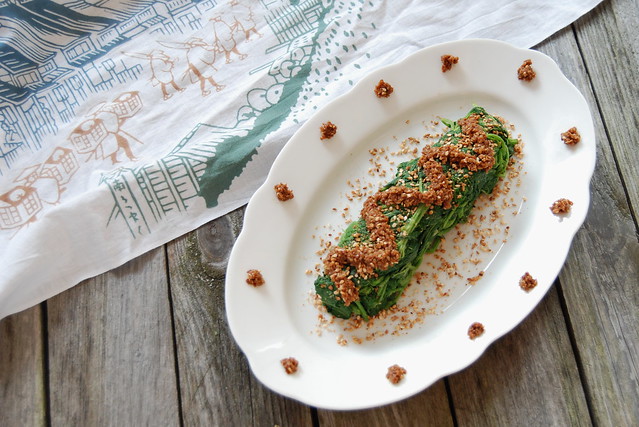 While my great-grandmother died when I was a baby, I grew up close to my grandmother (the great-grandmother’s daughter in law). My grandmother was an efficient, hardworking woman who was a delegating expert. Besides their own six children, numerous others found refuge in my grandparents’ farm home. I remember once, as a young teen, being with her as we heard on the news about a single mother who had murdered her two children (just writing that makes me shudder). “That mother,” my grandmother said, “needed more support.” For some reason her comment has stayed with me; now as a mother myself, I get it. What surprises me is that for all her visible capability and discipline, she didn’t demonize that mother but had compassion for her.

I have no ten steps to garner support around you, no lists or words of wisdom. This mom gig, this parenting gig, is hard. I guess it’s just a call out, a reminder to support each other.

The Nettle and Ramp Pesto is a new way to me to eat nettles, but my own mother has cooked this nettle gomae since forever. Nettles are good for all that ails you (or something like that). You can make a paste with the sesame seeds and soy sauce or just sprinkle them on. If you don’t eat soy, it would still be delicious with unrefined salt instead. 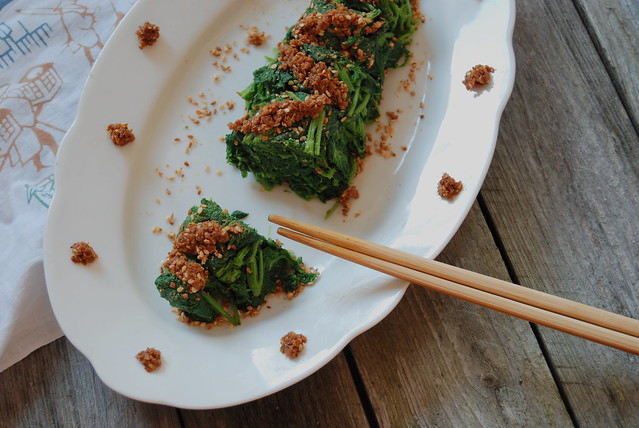 Blanch the nettle in boiling water for 30 sec to 1 minute (this eliminates the sting). If you don’t have a sieve that fits inside a pot (for cooking pasta), I’ve been finding tongs very useful. Plunge into cold water and squeeze out water when cool enough to handle.

Toast sesame seeds over medium heat – they will start to brown and smell toasted when ready. You can sprinkle the seeds on the nettle as is, or you can work the sesame in a mortar and pestle and add enough soy sauce/tamari to make a paste.

Eat together and savour the nutritious deliciousness!